For an entire week this month (the last week of school), I became obsessed with gourmet popcorn recipes. I bought myself an air popper like this one, and then I scoured the internet looking for recipes. The results were taken to my sons' elementary school and left in the teachers' break room. Partly because the teachers were getting summer-itis too, and partly so I wouldn't eat all of that popcorn. I'm definitely going to do this again and probably tie it in with Staff Appreciation Week.

To no one's surprise, the sweet popcorn recipes were by far the favorite, but there were some other good ones, too! None of these take more than 40 minutes to throw together (including curing time for the caramel corn), although there's some that require time to set up and/or cool. The cinnamon one was my favorite. 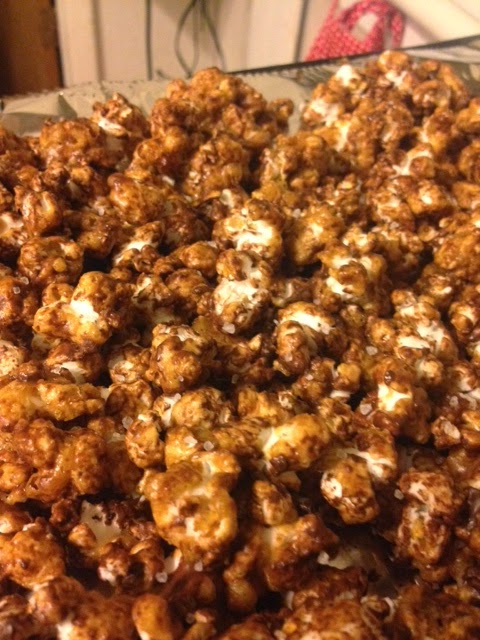 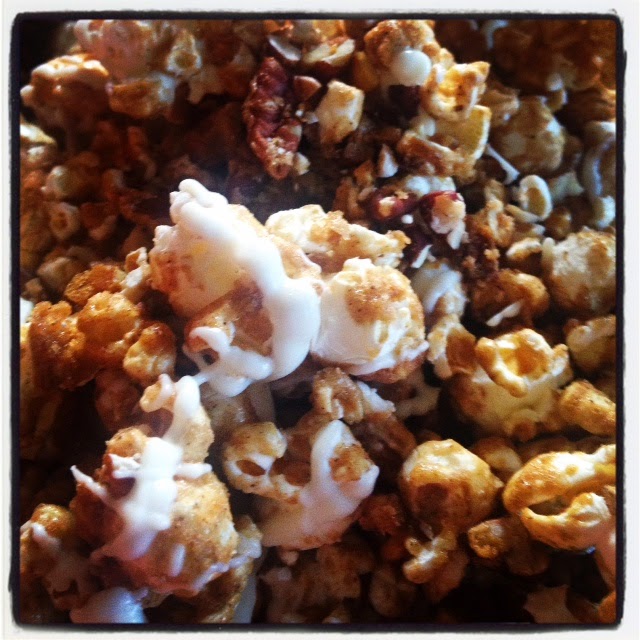 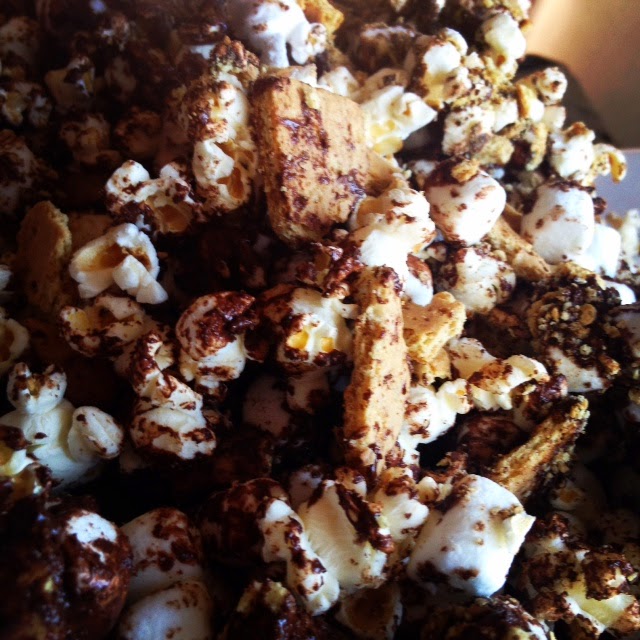