Review: Deliver Me by Farrah Rochon

The first few chapters of this book are well done, with excellent pacing and set up. Then...it all kind of falls apart.

The hunky "Super Doc" Eli is a giant douche.  I pretty much hated him throughout the entire book. Not only is he a player who disrespects pretty much every partner he has, but he somehow ends up with not one but TWO semi-stalker ex girlfriends. I did not like how the book chose to make THEM feel crazy, when it was pretty clear HE was the one who failed to pay attention or take their feelings into account. I did not buy that he was just so charming and had a magic wang, and that's why two different women felt led on about their relationship status. (Although one exhibited extremely unhinged behavior which actually SHOULD have been a major red flag).

Also absent (I looked) was any mention of condom use. Now I'm not sure if it was a Dorchester thing or not as common in 2007 romance [I can't remember] but these two are BOTH DOCTORS. There's no way that wouldn't have been discussed, but there is no mention of it. No mention of STDs at all. No mention of birth control. Not even a 'he paused to protect them both" throwaway. I had to back up and reread to check because it seemed so odd. 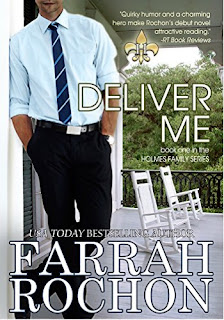 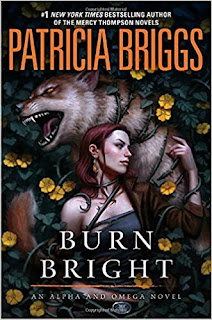 I heard about this book all of last year. All. Year. Long. From everyone. And because everyone loved it, I steered clear. I just don't seem to do well with buzzy books.

I also don't do well with American-set romances, so the chances of me totally adoring it were pretty slim.

While I DIDN'T love this book, I did like it. It's an ambitious, well researched book that doesn't sugarcoat anything about the history it portrays, which can be jarring when you're writing/reading in a subgenre that's usually based on fantasy. This is not a light read by any means, but it is a believable and deeply moving story about two people who find each other in the middle of the worst possible circumstances.