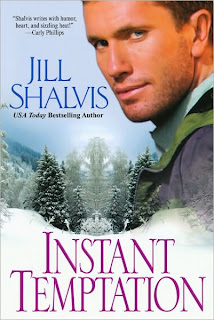 Unlike the two previous installments in the series, this isn't a hometown boy meets out-of-towner story. It's a story about two people who have known each other all of their lives. Not quite friends to lovers, given the tension and hostility that exists between the two characters throughout the previous 2 books in the series, but with the same immediate intimacy that trope supplies.

Harley is one of my favorite characters in this series, and I've been waiting impatiently for her story. She's hardworking, practical, competent, kind. She has a plan, goals, and the only person who really gets on her nerves is TJ Wilder.

TJ is the oldest of the Wilder brothers. He's the one who leads most of the long term adventures provided by the outdoor adventure company owned by the Wilder family. He's always been drawn to Harley and just can't seem to understand where her animosity towards him comes from. And he's a little irritated that he has to work at getting past her defenses when female companionship has never been a difficulty before.

There's just something about Jill Shalvis's writing that connects with me. It's an easy, nearly conversational style of writing, but it is so filled with humor, wit, and a sometimes preternatural ability to create characters that I can picture as real people. Her use of the Sierras is more than a setting--it's almost another character. Wishful and the wilderness surrounding the town are far more than a sketchily drawn backdrop. And, since I happen to also live in the Sierras (thankfully at a much lower elevation) I tend to nitpick setting details in books set in the mountains. But Shalvis's setting is 100% spot on.

There's a tiny bit of a suspense plot in this book which sets it apart from the other two books in the series. Fortunately, it's only a small part of the plot, so it doesn't overwhelm what is overall a straight forward contemporary romance.

I also love, love, love that Harley is now a biologist on an unpaid internship. It's a plausible career move for her given her love of the woods. And I love that it takes her moving on with her life to give TJ a kick in the pants about exploring his feelings for her.

There were only a few minor irritants in an otherwise perfect story. Harley's family annoyed the heck out of me. Not only were they a drain, emotionally and financially, but their interference seemed to resolve itself a little too easily and conveniently. People don't just wake up one day and stop being leeches. My other complaint was with the way the 'suspense' part of the story was resolved. It was beyond anticlimactic. But, then again, it was more of an excuse to get Harley and TJ out in the woods alone than an attempt to liven things up with danger.

If you like smart, funny, touching contemporary romance, you should give Jill Shalvis's Wilder brother series a try. 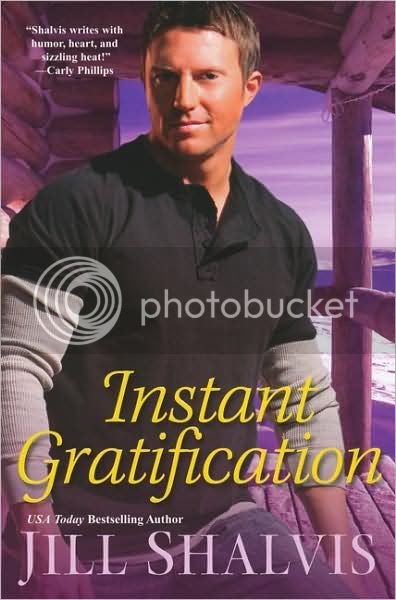 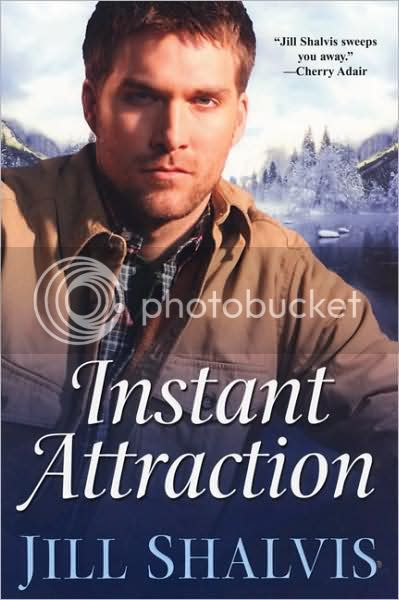 I loved this series a lot! So much, that I'm going to give away one of the Wilder books--winner's choice as to which one. This contest is open to anyone who can receive shipments from the The Book Depository, so international entries are welcome! You can check to see if your country is on the list here.


To enter, all you need to do is leave a comment below. Winners will be posted on the blog and will not NOT be contacted, so please check back to see if you've won. Contest ends July 4th at 7pm PDT.
Posted by Amber at 7:15 PM