It's that time of year. Still cool enough to be outdoors, not warm enough for the bugs to eat you alive. Perfect fishing weather. And by that I mean watching the Hubs and the boys fish while I a) read or b) take pictures. 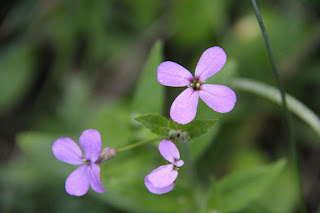 It's an unusually warm spring here. We normally are still getting snow into May. But the fish seem pretty sure that the warm weather is here to stay. They're a full month early on where they're being caught. At least according to our local newspaper. At this rate, we'll be out of wildflower season by early June. *sad face* Usually we can count on all kinds of flowers straight through until the snow hits in October. I even like the flowery weeds. 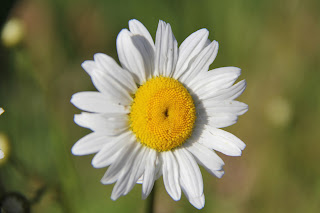 While my youngest and I sat quietly waiting for a fish to nibble on the worm-filled hook on his fishing pole, a family of geese swam by. I admit, I'm a little jealous of his sense of wonder. He got nearly as much enjoyment out of watching the geese as he did from catching two small rainbow trout. 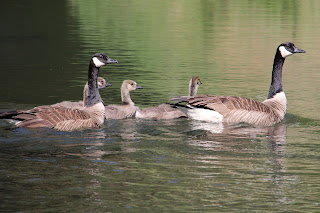