I'm back from my 3rd RT Convention and finally past that horribly narcoleptic phase of post-convention exhaustion. As always, I wish I had managed to see more of the city, but RT keeps you busy. I have some mixed feelings to this year's convention, but first, I have to annoy you with my travel photos. 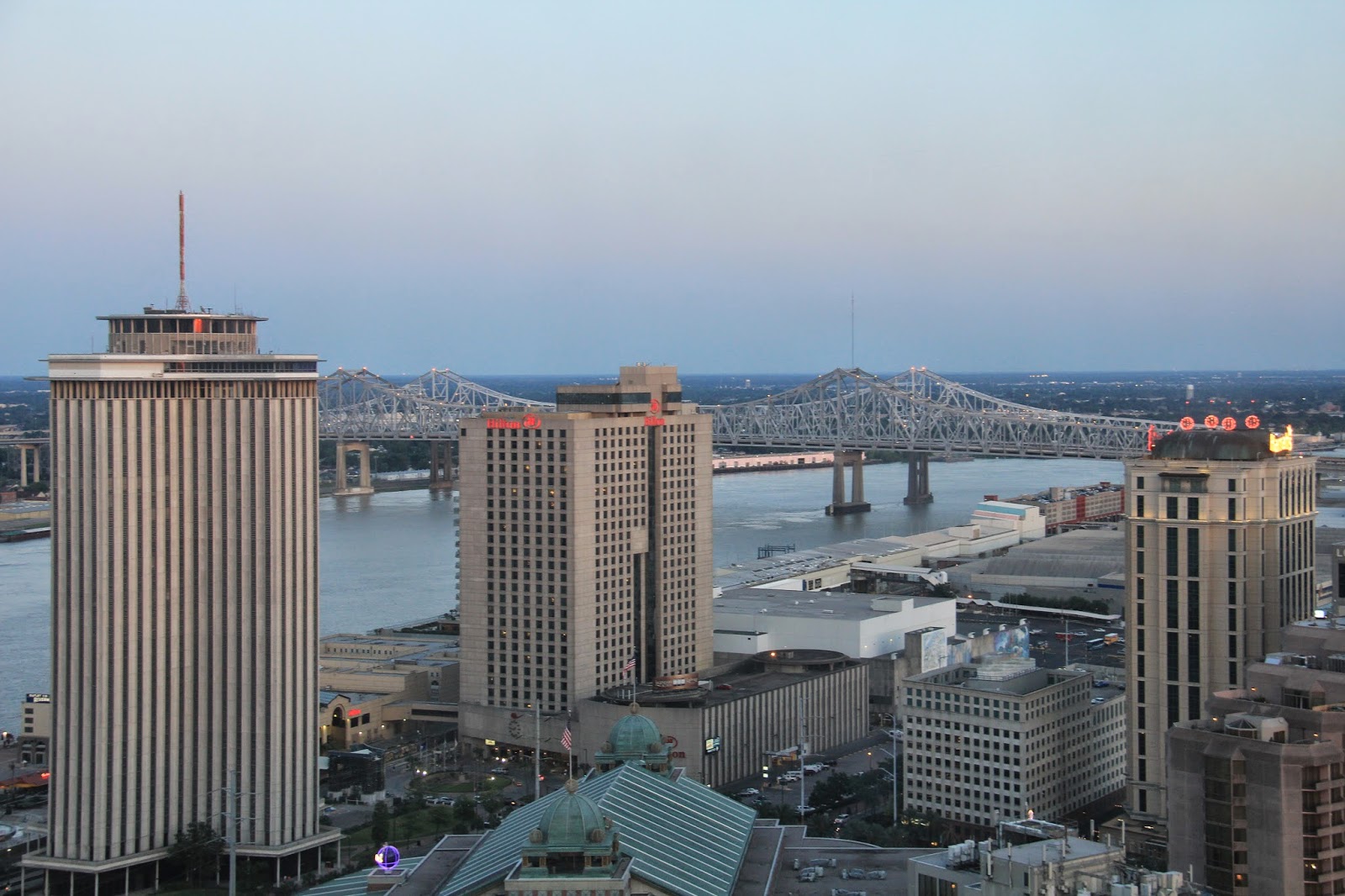 Our view from our room in the Marriott. 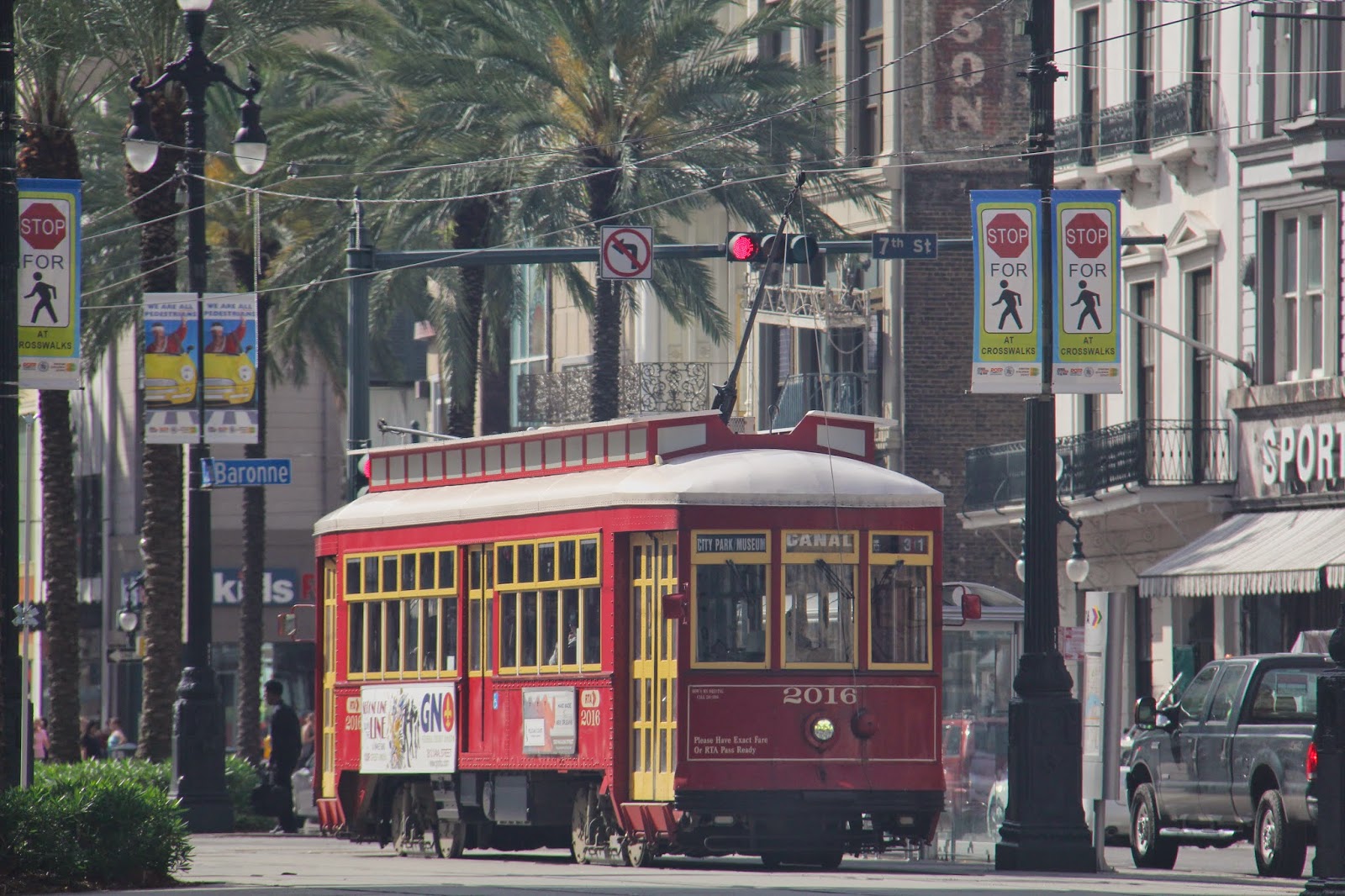 Canal St. Streetcar that I never got to ride :( 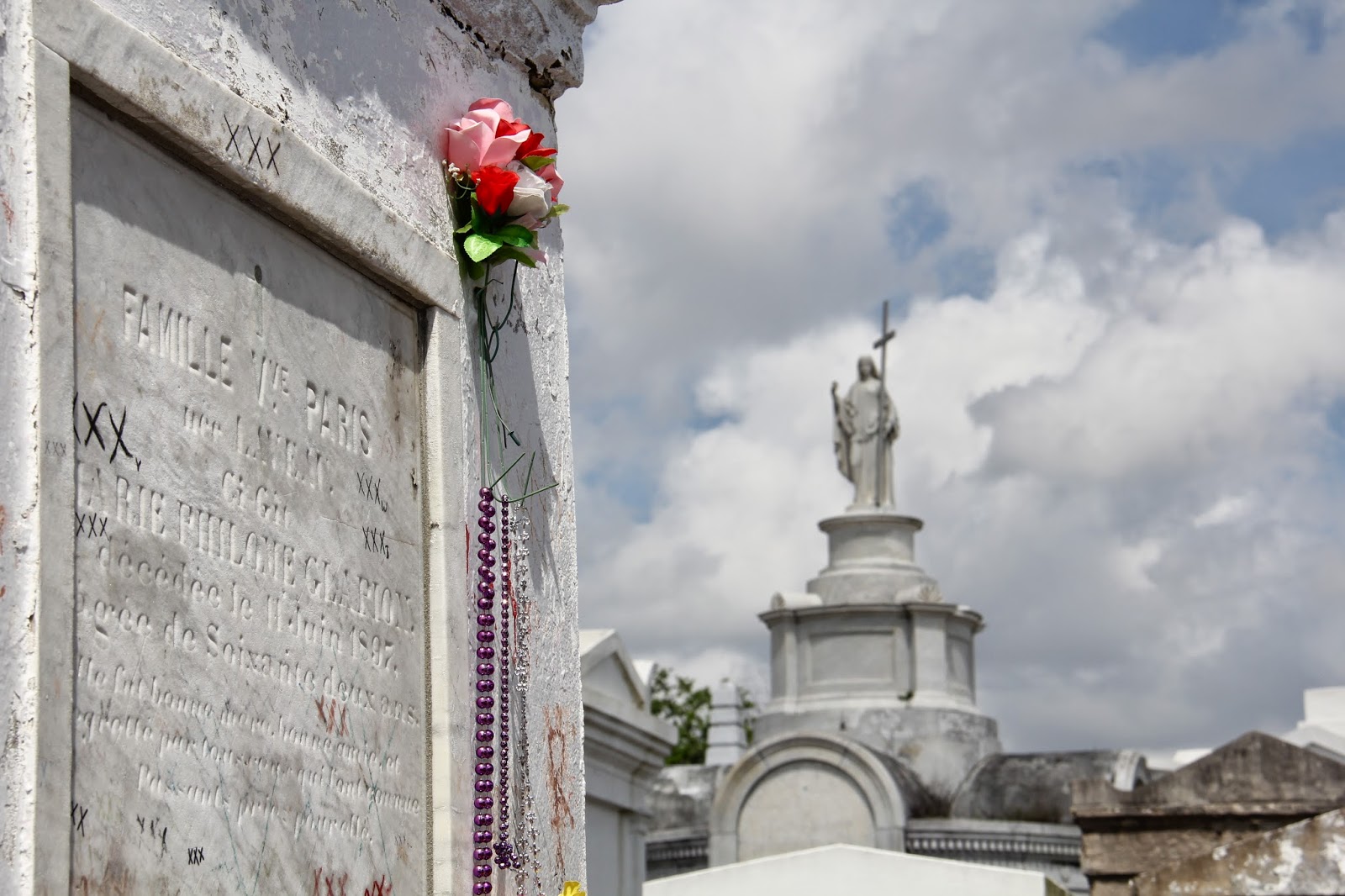 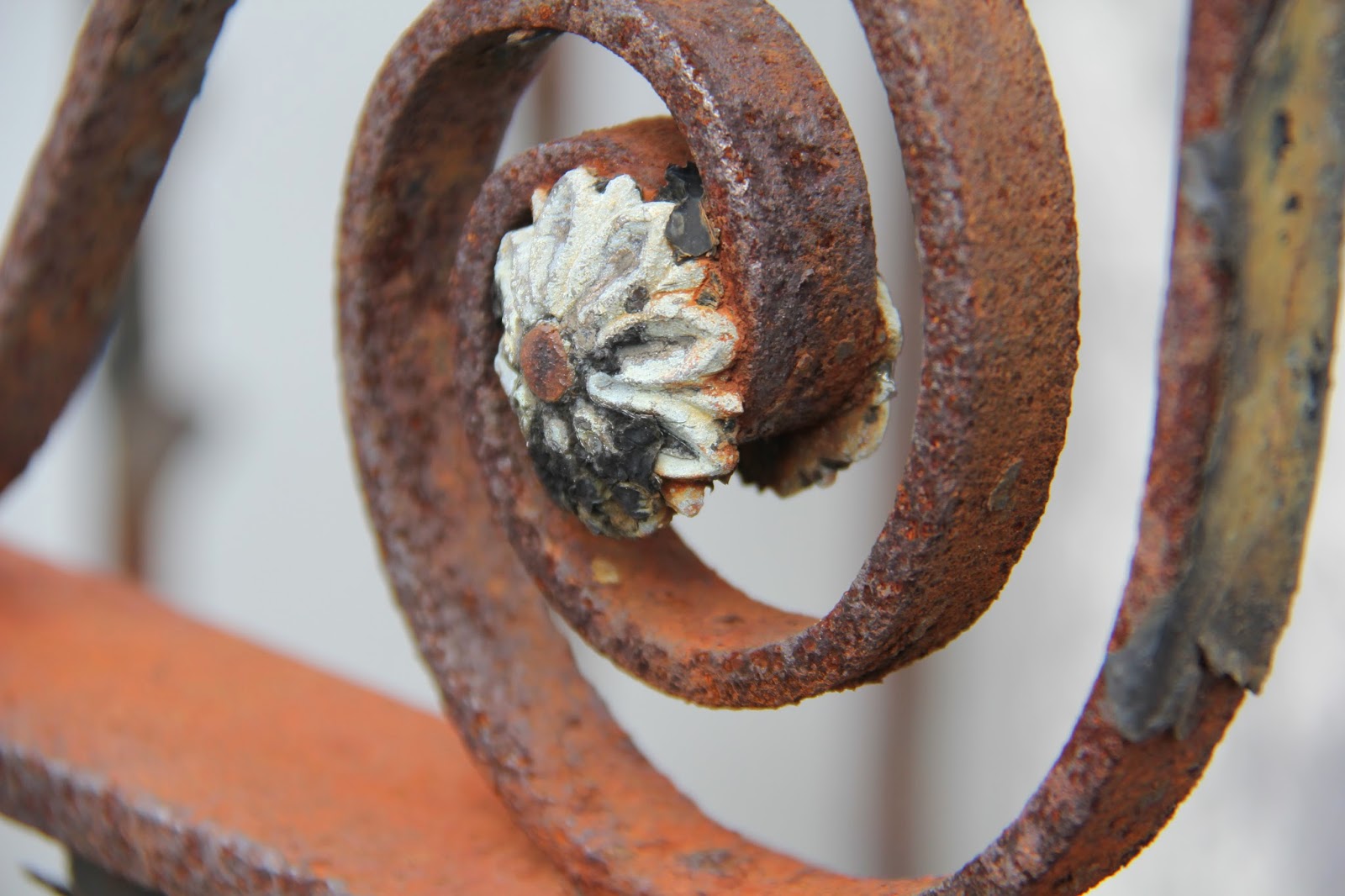 The tombs have such intricate ironwork. I loved the patina.


As for the convention itself, I had a good time, BUT I was very very disappointed in the logistics of the con. In short: there were too many people.

Sure, it was New Orleans and sure, they did some over-the-top events to celebrate. But for many of the veteran conventioneers, the lines and crush of humanity was simply too much. You expect to sit in line for awhile to get into the parties. There's food. But for the first time in my experience, the lines for the workshops themselves were also ridiculous.  For one workshop in particular, the room was too small. Dozens who had stood in line for nearly 45 minutes were denied entry.

There was a serious issue when people began to skip sessions to sit in line for one that followed. That's not the way the convention has EVER been ran. And I think it hurts the overall experience and value.

My suggestions, which I'm sure will be entirely ignored, are as follows:

1) Cap the registrations early. Cap the day passes, too. Yes, this means some people may miss out. Yes, it also means RT needs to do a better job making sure people know about registration well before it opens and that registration opens ON TIME. Allow people to place a deposit to secure their registration and pay the balance by a specific date as they've done in past years — let them do this ONLINE. 2500 people was about 1000 people too many.

3) Do a better job with crowd management. Hire a consultant. Something. Rumor has it that we were 40 minutes late being let into the signing because the Fire Marshall wasn't happy with the crowds and wouldn't sign off on it. There's no reason this should happen. None at all.

4) At publisher specific signings, either ask people to redeem tickets as Kensington did or make sure that only signed books leave the ballroom. Don't let people skip the signing lines and just grab books. These are meant to be a chance to interact with the authors. But eventually, it always becomes a greedy book grab for those few who just want the stuff.

5) GO BACK TO TWO BOOK FAIRS. I appreciate that the consignment authors felt like second class authors due to the messaging and separate room, but there were simply too many authors. Spreading the signings across two days will help ease congestion and let authors who are both traditionally pubbed and self-pubbed and/or with small or digital-first presses sign for both audiences.

Did you attend the convention? What did you think?
Posted by Amber at 9:21 AM